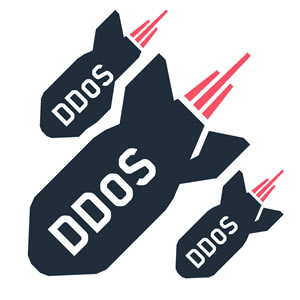 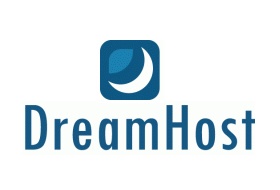 Dreamhost Is Under DDoS Attack

Dreamhost detected the attack at 9:20am PST and mitigation started at 10:20am PST.

Dreamhost has recently been in the news for fighting a US Department of Justice request for the IP addresses of all visitors to a website that they host.

Protect your network and servers from attack with Managed IT Services from JamKo Force Networks. Call today for a consultation @ 239.249.3306 or email us here. We serve all of Lee, Collier and Charlotte Counties of SW Florida.

“We Speak To You In English…Not Geek!”

A new Ransomware Outbreak is adding stress to already battered infrastructures across the globe. Properly provisioned networks will survive.

Here is the latest from McAfee:

McAfee is receiving multiple reports of modified #Petya ransomware outbreak variants. McAfee Labs is receiving various samples which are in analysis, and can confirm that McAfee Global Threat Intelligence (GTI) is protecting against current known samples at the low setting.

We have confirmed with the samples that SMB is being used as a propogation method, and are aware of reports that RDP may also be used but have yet to confirm this.

After encryption, impacted systems may show a ransom screen and suggest a system reboot after which the system will not be accessible. 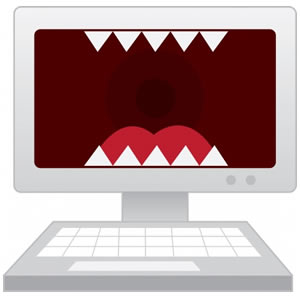 Previously we alerted you to a global ransomware campaign a few hours after it started. That campaign has now infected over 10,000 organizations and 200,000 individuals in 150 countries. This includes the UK National Health System which saw ambulances divert from affected hospitals.

On Friday a researcher accidentally stopped the ransomware from spreading by registering a domain that served as a kill switch for the ransomware.

A few hours ago new variants of the WannaCry ransomware started emerging. One of the variants was also stopped today by registering a kill switch domain, the same way the ransomware was stopped on Friday. A second variant is not encrypting infected machines due to an error in programming, but it is spreading.

We expect new variants to emerge all week that continue to exploit the vulnerability in SMB that WannaCry has been using. It is critical that Windows users protect themselves immediately against this threat.

WannaCry Ransomware: How to protect yourself

-This info is public access and spread the word!

What is a Ransomware Virus?

Ransomware virus is a kind of malicious script or software that installs itself on your computer without your knowledge. Once it’s installed and running, it will lock down your system and won’t allow you to access any files or programs on that computer. Usually, as in this current WannaCry exploit, it will alert you to the lockdown with an impossible-to-ignore pop-up screen which informs you that your computer is being held for ransom. To unlock your system and regain access to the computer being held hostage, the lock screen informs you that you must purchase an unlock tool or decryption key from the hacker.

How Can You Tell If Your Computer Is Infected?

The most obvious way to tell if your computer has been affected is if you are seeing a ransomware pop-up screen when you start up your computer. But because we don’t know how long the malware sits on your computer or network, not seeing this pop-up isn’t necessarily an indication that you haven’t been infected. The bottom line: if your Windows computer has connected to a shared network, such as those found in schools, public places, cafes and businesses, and you don’t have complete control over every computer on that network and haven’t been keeping Windows up-to-date, your computer may be infected.

How to Protect Yourself From the Vulnerability

According to Microsoft a fix for this vulnerability was released on March 14th for all affected versions of Windows. If you are running Windows and have automatic updates enabled you should be okay. If you don’t and haven’t updated recently you should update to the most recently released version immediately.

Please pass this along to your friends and family. Those that are less technical may not have updates auto-enabled, and may need a helping hand updating their operating system. Read more articles on the WannaCry Ransomware threats. 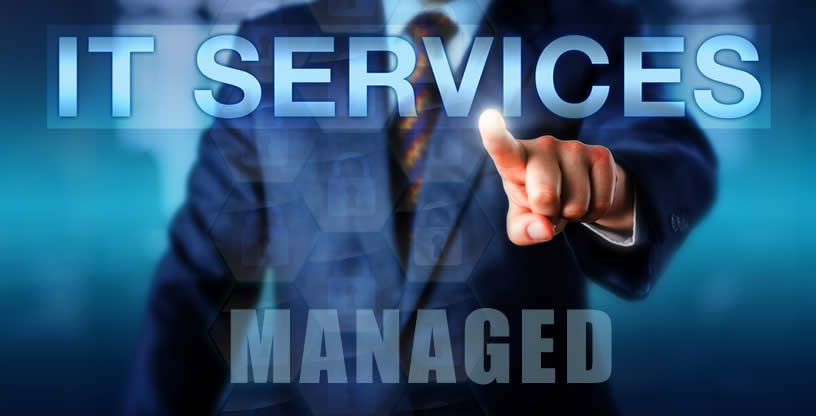