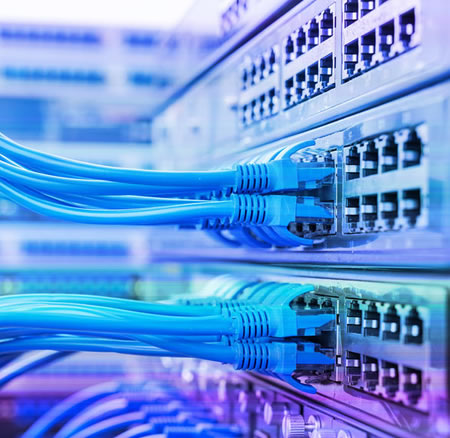 Of particular interest to corporate network owners is the growing trend to upgrade to 100G Ethernet capability. The demand for faster ethernet speeds is increasing as technology continues to expand.

Furthermore there were about 1 million 100G Ethernet network ports purchased in 2016. And in 2018 it is expected to increase to nearly 12 million. As a result, large enterprise companies continue to look at that technology for their networks for the increased speed and performance it offers.

The increased need for faster ethernet speeds and data being transferred from networks is driving the upgrade of the backbone, said Roland Acra. Roland Acra is senior vice president and General Manager of Cisco’s Data Center Business Group.

While 100G technology is gearing up, so is another level of Ethernet speed known as the 25G segment. As a result, the 25G segment has experienced revenue increases of 176% with purchases growing 359% in 1Q18, according to technical news sources.

Cisco had a big lead on 25G as they corner the market with about 80% of the sales. However it is projected that Dell, Arista, Juniper and others to see significant increases this year. 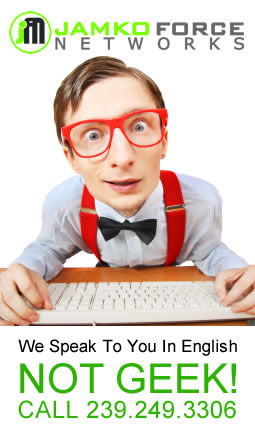